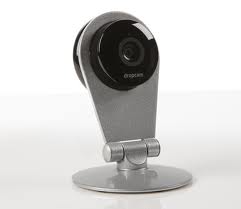 Right now, 40 percent of Dropcam’s customers pay $9.99 or $99 per year to save up to seven days of video footage, partly for home security purposes.