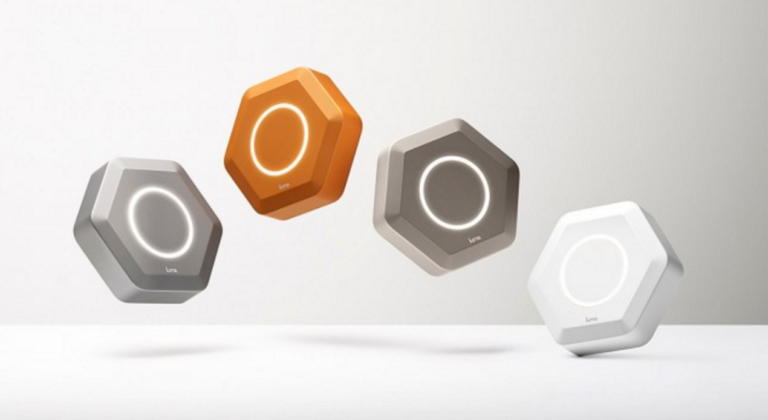 Luma, an Atlanta-based company that makes a sleek router with a wide variety of bells and whistles, has tacked on $7 million in funding to its coffers from Andreessen Horowitz and GV. The funding comes fast on the heels of a $12.5 million Series A round that was co-led in April by Accel Partners and Amazon […] 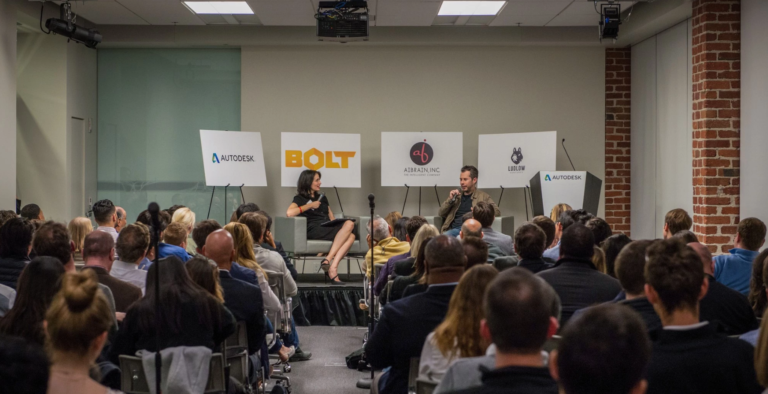 Bill Maris, who founded GV (formerly known as Google Ventures) in 2009, is leaving the unit at the end of this week, according to a new report from Recode. Maris, a neuroscience student at Middlebury who cofounded an early web hosting company before joining Google, is reportedly being replaced by David Krane. Krane is a managing partner […]