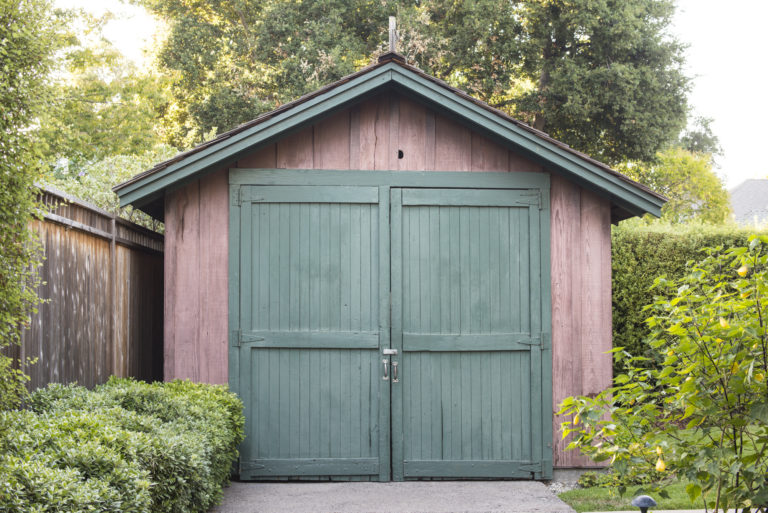 There’s a new corporate venture arm in town. Roughly six months after Hewlett-Packard finalized its division into two companies — Hewlett Packard Enterprise, which focuses on servers, storage, networking and security; and HP Inc., which continues to sell PCs and printers — the latter is introducing a new venture unit called HP Tech Ventures. The […]