Hello and good Monday morning, everyone! (Web visitors, here‘s a version of today’s email that’s easier on the eyes than what you’ll find below.) —– Top News in the A.M. Apple announced this morning that it has sold more than 10 million new iPhone 6 and iPhone 6 Plus models just three days after launching […] 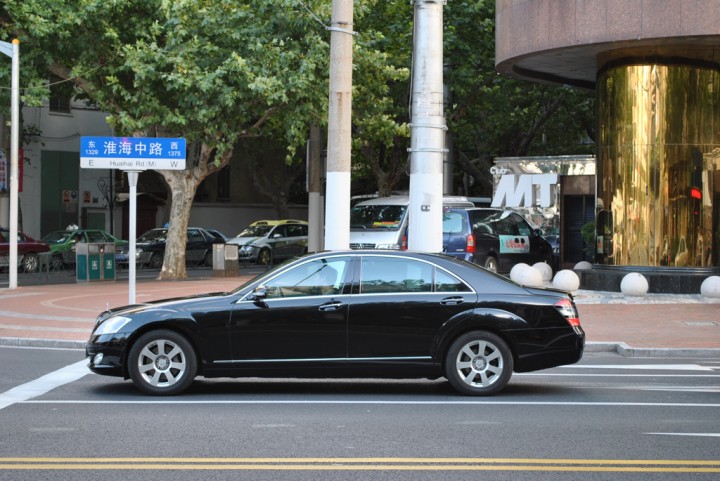 Kuaidi Dache, a two-year-old ride-sharing app and service that’s headquartered in Hangzhou, positions itself as the Uber of China. Now, it just has to outperform Uber itself, which opened an office in Shanghai in February and currently offers its marquee black car service in six major cities — with hiring underway in at least eight […]