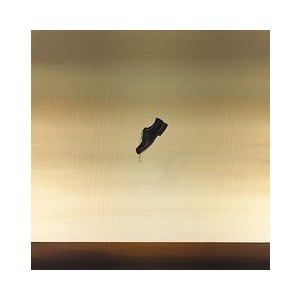 When a New York Times piece came out in August that described Amazon’s workplace culture as “bruising,” Amazon cofounder and CEO Jeff Bezos acted quickly to dampen the story’s blow. He wrote a memo to employees saying the account “doesn’t describe the Amazon I know” and pointed out a separate piece by an Amazon engineer who described the Times article as “utter reader bait.”

It was a smart approach, suggests Marina Ein, whose Washington, D.C.-based crisis communications firm has represented Michael Milken and Dominique Strauss-Kahn, among others. “I thought the company was acting on very good advice,” she says.

More confounding to Ein is a new post authored by former journalist and current Amazon spokesman Jay Carney, in which Carney not only systematically attacks the now two-month-old Times piece for being imbalanced but works to undermine several former employees quoted in the story.

One is former site merchandiser Bo Olson, who spent roughly 20 months at Amazon and had told the Times for its story, “You walk out of a conference room and you’ll see a grown man covering his face . . . Nearly every person I worked with, I saw cry at their desk.”

Wrote Carney of Olson today: “His brief tenure at Amazon ended after an investigation revealed he had attempted to defraud vendors and conceal it by falsifying business records. When confronted with the evidence, he admitted it and resigned immediately.”