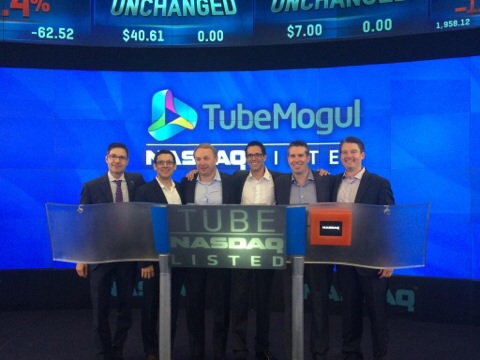 When in 2004, college friends of Michael Berolzheimer asked him to invest in their prepared foods company, the former investment banker wrote them a $200,000 check. When that company was acquired for $122 million in 2007, Berolzheimer plowed his roughly $2 million in proceeds into seed-stage investments. By 2011, he’d decided to formalize his process, raising a […]