Hello, and happy Wednesday morning, everyone! For an easier-to-read version of today’s newsletter (we’ve been having some formatting issues with a new email service provider we’re been trying out) click here. —– Top News in the A.M. Wow. In 2013, the USPTO granted nine patents for every patent application that was rejected and then abandoned by its […] 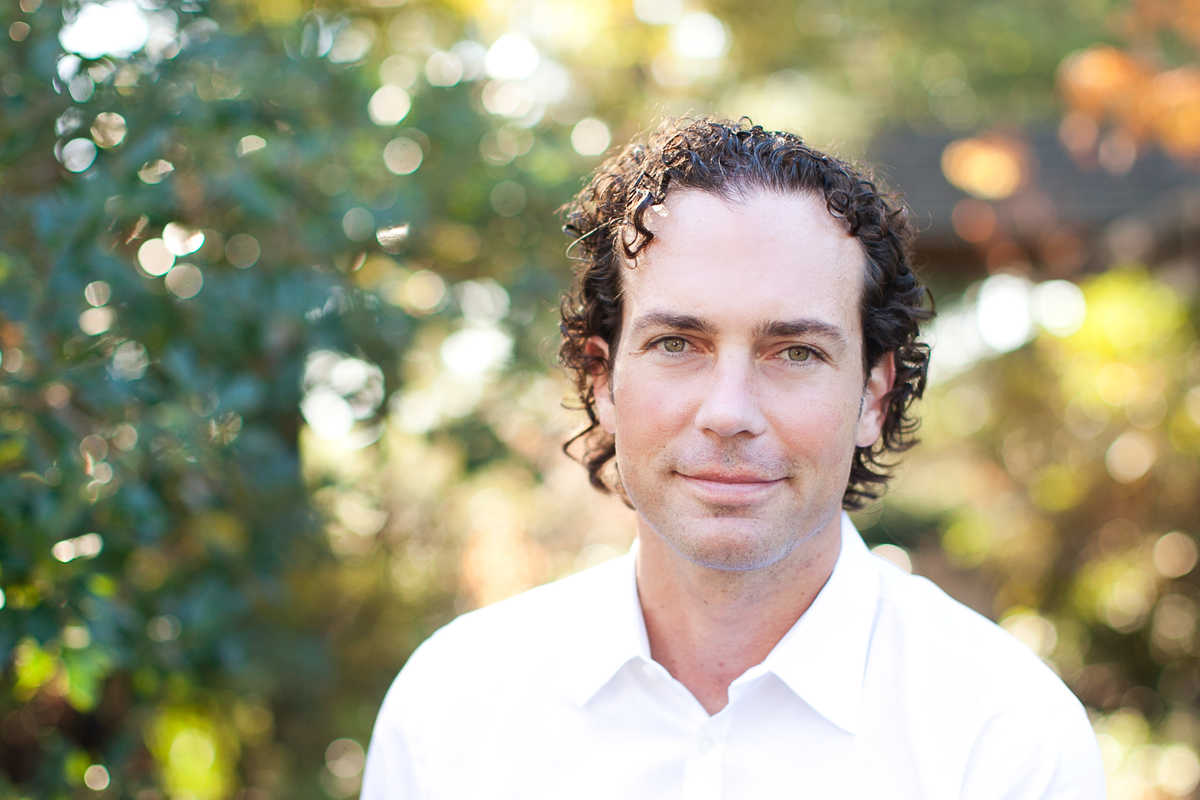 Mike Abbott has only been a general partner at Kleiner Perkins Caufield & Byers for two-and-half years, but he’s a grizzled veteran of the startup industry nonetheless. Abbott previously served as Twitter’s VP of Engineering, for example, and as an SVP at Palm. In 2002, he also founded the data virtualization startup Composite Software, which […]