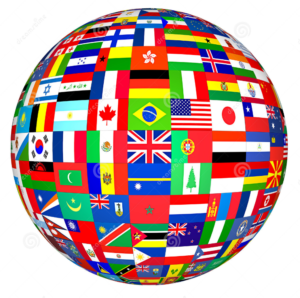 Naspers, the 101-year-old, internet and entertainment group, is finally planting a flag in the U.S., establishing a Naspers Ventures unit that will operate largely out of San Francisco.

The 30,000-person company, which is based in Cape Town, South Africa and tends to focus on less developed markets, including Latin America, Africa, India and even Russia, said its decision to come to the U.S., owes to a few factors.

The first is organizational. Though Naspers is one of the most active investors in the world – it committed $1.5 billion to companies last year, including Avito, an online classified ads company in Moscow — the company has created smaller operating companies around certain sectors where it has a wealth of bets. Some of those sectors and bets include e-commerce (Flipkart), online retail (Allegro), online classifieds (including Mail.ru and OLX), social networking (Tencent), and payments (PayU).

“We’ve gotten well-represented in those areas,” says Naspers CEO Bob van Dijk. “But we also realized that to prepare for our next phase of growth, we want to be focused on other, new consumer needs that are being transformed by tech.” And to do it via a dedicated ventures unit.

Indeed, this morning, Naspers Ventures is announcing it has led a $15 million Series B investment in the social learning network Brainly — a deal that represents the first ed tech investment for Naspers. (Seven-year-old Brainly was founded in Kraków, Poland and now has a second office in New York.)