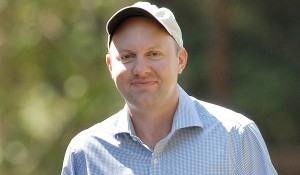 Silicon Valley has been receiving a lot of unfavorable media attention in recent months, from Valleywag to New York Magazine to The New Yorker. Last week, during a sit-down with Marc Andreessen at the Sand Hill Road offices of his firm, Andreessen Horowitz, we discussed some of that coverage, and what he makes of it. Part of our conversation, lightly edited for length, follows.