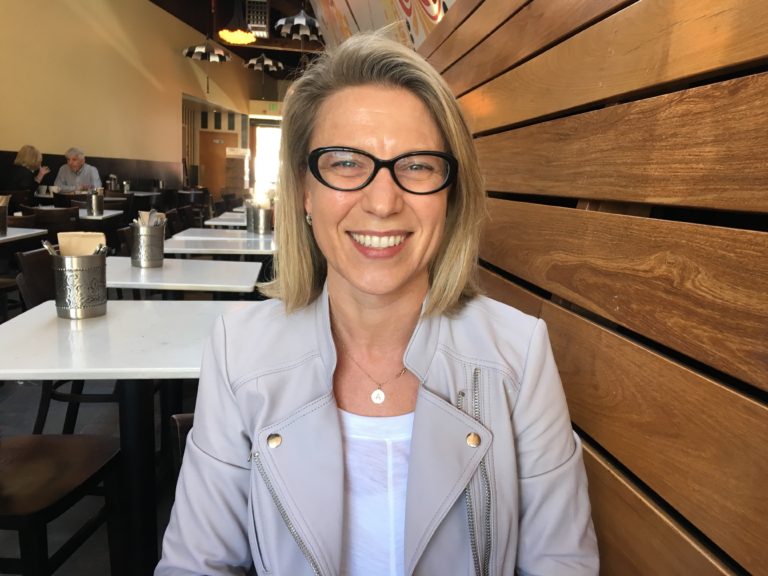 Venture capital used to be such an insular, under-the-radar industry that entrepreneur-investor Marc Andreessen has said that he’d never heard the term before arriving in the Bay Area in 1994. He’s hardly alone. It wasn’t until the mid- to late-1990s, during the dot.com boom, that the world became acquainted with what venture capitalists do. And […]