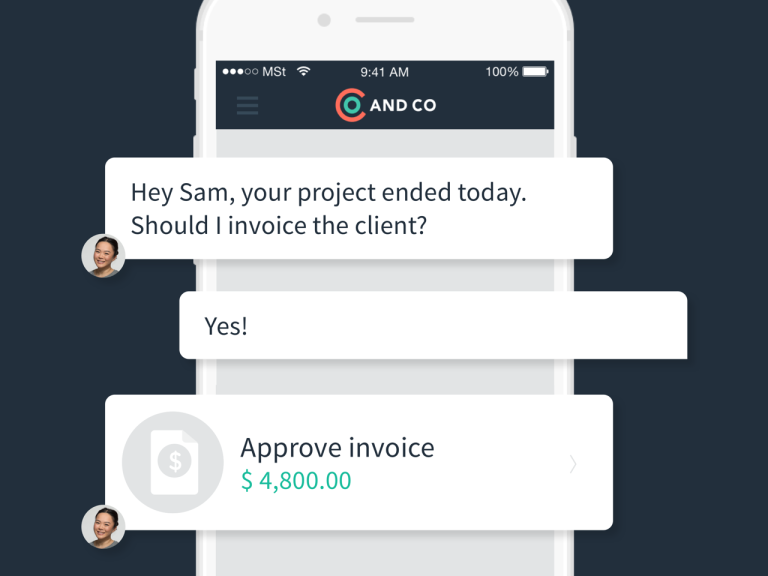 If you’ve ever  worked as a freelancer, you know the last thing you want to do — after lining up gigs, submitting your work, and reworking your project (when that last person on the client side decides he or she wants something entirely different) —  is to handle all the administrative stuff. Think invoicing. Expenses. […] 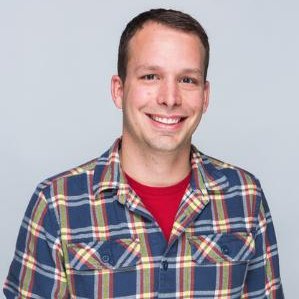