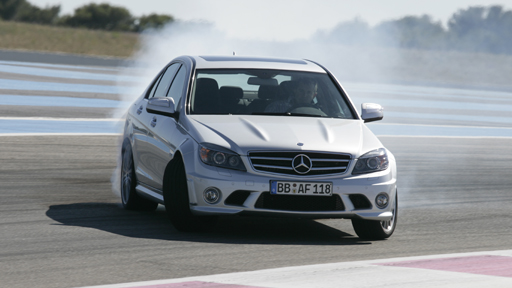 No one paid much attention when last week, a 15-person company called Apio Systems in Crystal City, Virginia, announced that it had raised $5 million in funding. Mercedes-Benz was probably watching, though. In fact, Apio’s founder, Sascha Simon, spent nearly a decade at the company, including as head of its Advanced Planning Group, the same […]