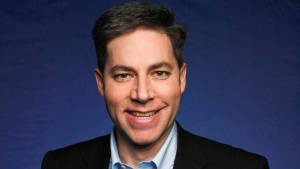 In summer, you raised a separate $1.6 million for Scandu in a record-breaking Indiegogo campaign, during which pre-order prices rose from $149 to $199. What are you planning to charge for your firs product?