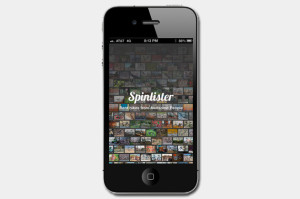 Other complicating factors must include drop-off and pick-up, along with theft, despite that you cover damages. Why are you so convinced of this model?