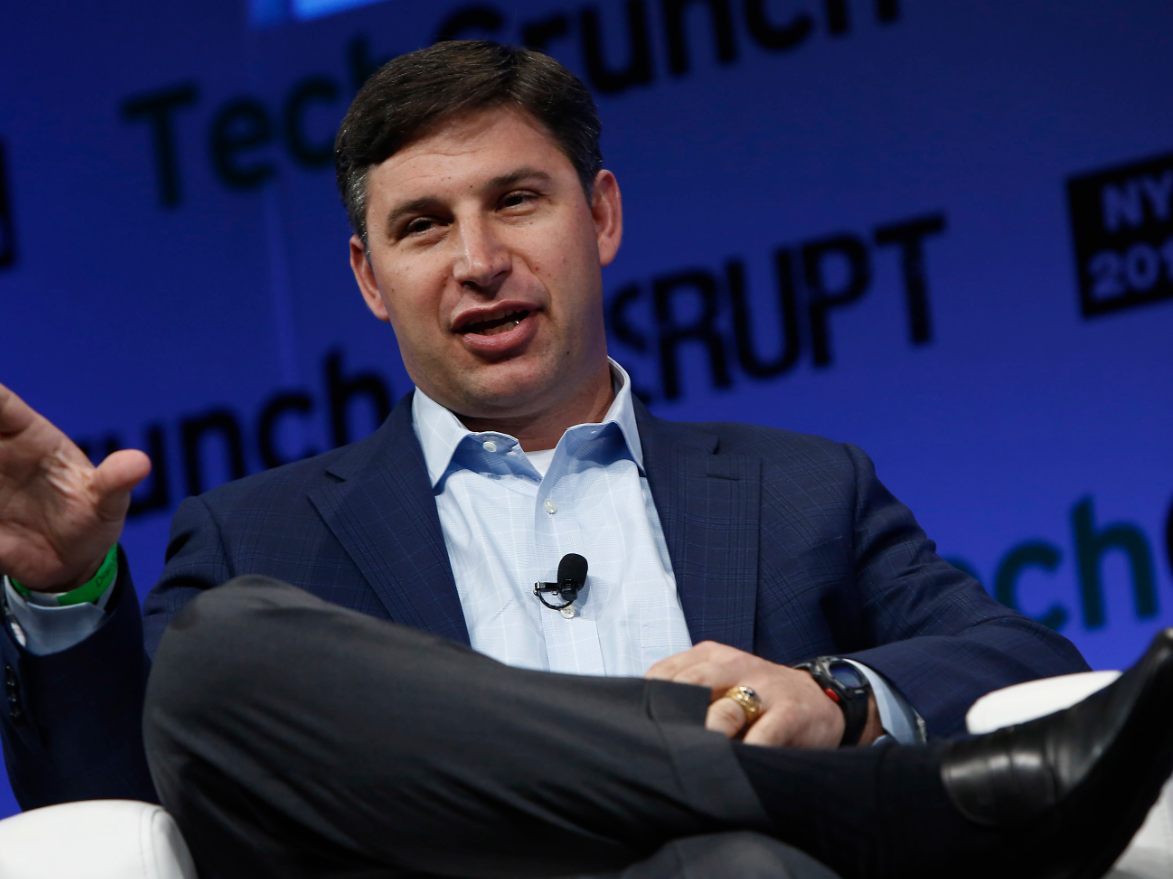 Dick Costolo — who is stepping down as CEO of Twitter in July — has, at a couple of recent conferences, described Twitter CFO Anthony Noto as more than an “accountant” and said that Noto was not brought into the company “just be a CFO.” Yesterday, the Wall Street Journal even suggested that Noto has […]