The Creative Destruction of Medicine 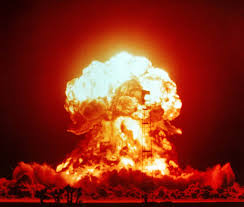