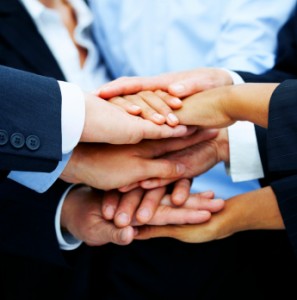 There was a time in venture capital when it was almost unthinkable for investing professionals to make personal bets on startups outside their firms. That seemingly began to change about a decade ago. For example, after Accel Partners made an early bet on Facebook that would prove among the most lucrative in venture history, the […]

Good morning, everyone! Hope you had a wonderful weekend. (Web visitors, here’s an easier-to-read version of today’s email.) —– Top News in the A.M. Facebook to enterprises: You want workplace collaboration tools? We’ve got your workplace collaboration tools. Sometimes, a record-breaking IPO isn’t enough. According to Reuters, Chinese e-commerce giant Alibaba will be sounding out […]

A year ago, Fortune reported that billionaire investor Tim Draper would no longer be actively investing on behalf of DFJ, the firm he cofounded in 1985. As the news rippled throughout VC circles, Draper wrote StrictlyVC to clarify that he was “not leaving DFJ. Ever. I am just skipping a fund to do some work […]

Yik Yak, an app that acts like a local bulletin board, allowing users within a 1.5-mile range to post to it anonymously, hasn’t received nearly as much press as other anonymous apps, including Whisper and Secret. It’s seeing much more user pick-up, though. As of last night, Yik Yak was the 27th most downloaded free […] 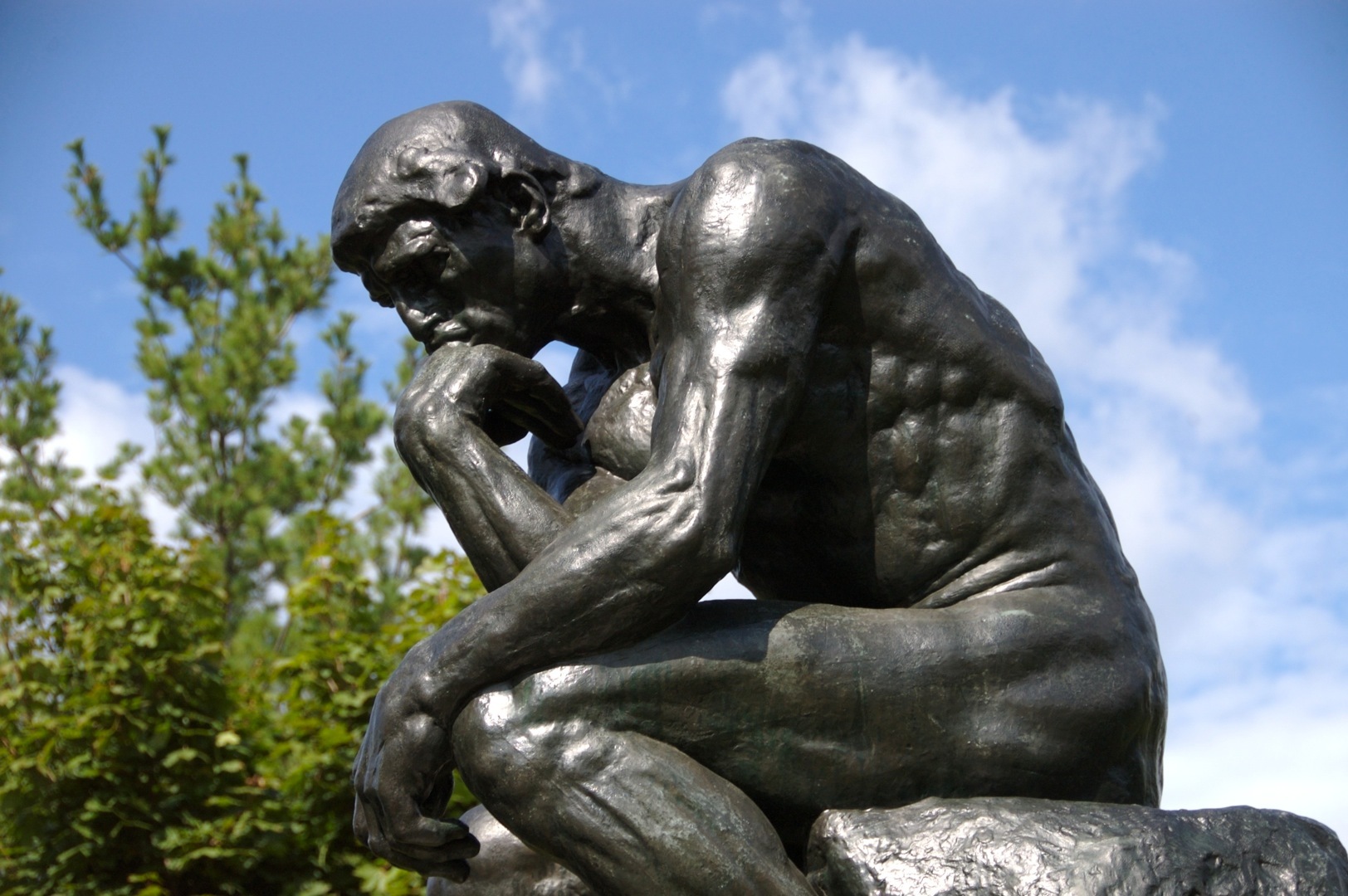 This week, three-year-old Kima Ventures, a Paris-based seed fund that backs one to two startups a week, made headlines for a new way that it plans to use AngelList, the popular platform for startups and investors. As Kima’s cofounder Jeremie Berrebi told me, the firm will invest $150,000 a shot in up to 50 startups in exchange […]

Happy Wednesday, and thank you for reading! —– Top News in the A.M. Tim Draper is leaving Draper Fisher Jurvetson, but not forever, he says, as was reported by Fortune yesterday afternoon. In an email to StrictlyVC last night, Draper said that Fortune “got it wrong. I am not leaving DFJ. Ever. I am just skipping a fund to do […]