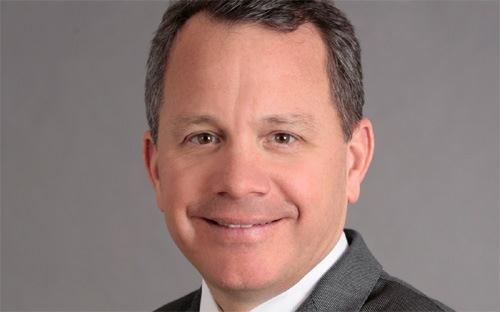 Bill McGlashan would like you to know something. TPG Growth is no newcomer to startups. The 45-person group that McGlashan leads within 22-year-old TPG Capital hasn’t just been writing checks to startups since 1999, but it has incubated a number of companies, too (including, last year, the film studio STX Entertainment). “I think there’s been a […]