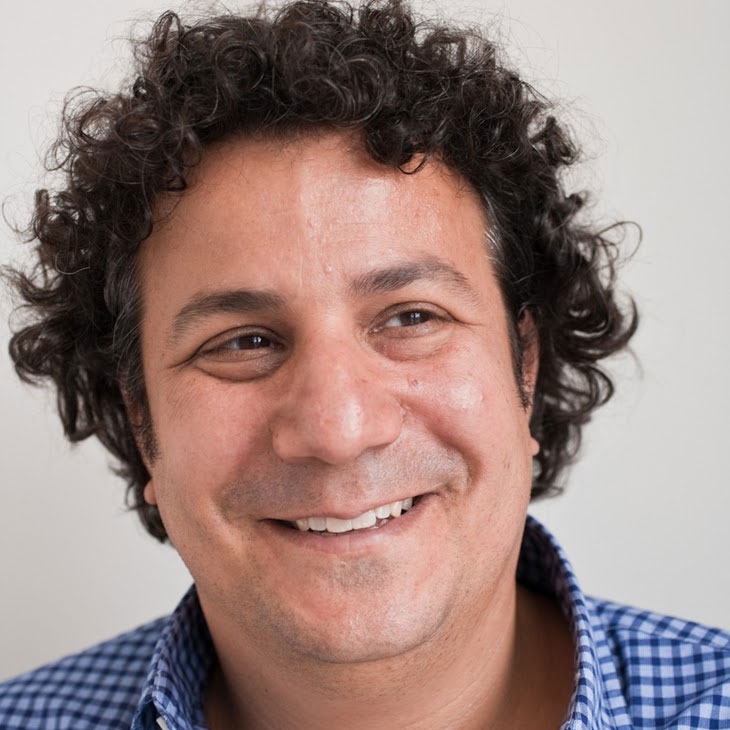 By Semil Shah For the last four or so years, Andy Weissman has been a partner at New York-based Union Square Ventures. But like his colleagues, including Fred Wilson and Brad Burnham, Weissman has been investing since the dot.com boom and bust of the late ’90s. He first joined Soundview Ventures/Dawntreader Ventures in 1999, spending […]