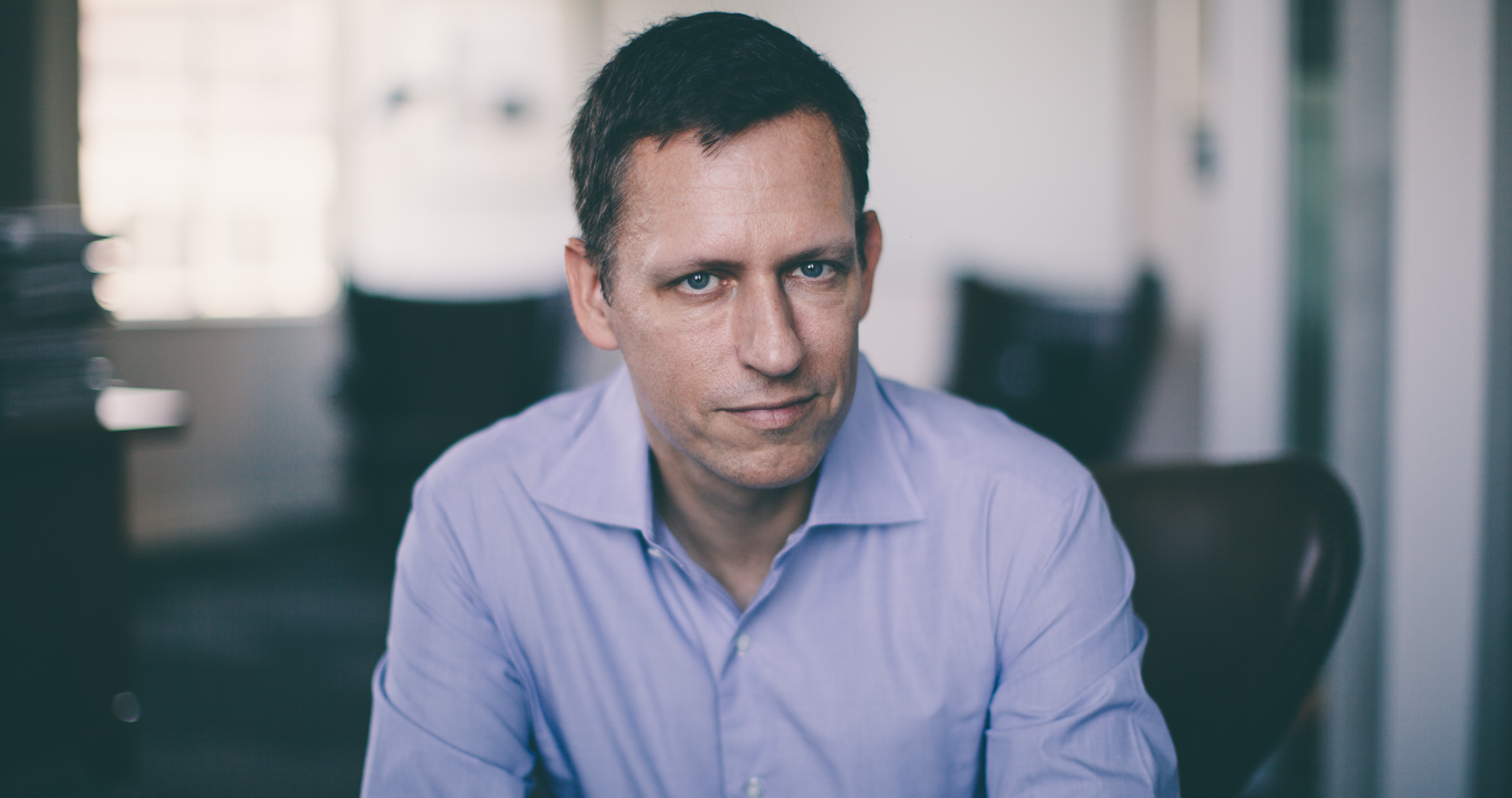 Silicon Valley’s denizens are famously brainy. But many are also perceived as taking themselves too seriously. Peter Thiel, the investor and entrepreneur, has long been relegated to the latter camp, partly because of his controversial views on the merits of dropping out of college, and partly owing to what are often characterized as his extreme […]