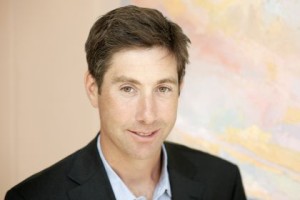 Andrew Braccia of Accel Partners doesn’t tweet or write blog posts. He rarely talks with the media. But that doesn’t mean the 39-year-old isn’t working it. In fact, Braccia may have landed as big a deal for Accel as Facebook, whose $12.7 million Series A investment produced billions of dollars for its investors.

I had coffee with Braccia last week to ask about his early bet on the company, which Accel led with help from Andreessen Horowitz. It could become the defining deal of Braccia’s career, despite his other prescient bets, including on the high-profile Hadoop software company Cloudera (expected to go public sooner than later); Vox Media (owner of The Verge, SB Nation, Vox and Recode); and the 30-year-old, fast-growing online learning company Lynda.com, which had raised nearly $300 million from investors in recent years and announced in April that it was being acquired by LinkedIn for $1.5 billion.

Our chat, edited for length, here.